Edel Regan Architects, located in Cork, Ireland, is a design led practice whose key values are to provide the customer with creative solutions and services of the highest quality. The principal architect Edel Regan has over 20 years of national and international architectural experience.

We provide a full range of RIAI Services (Royal Institute of Architects Ireland), for domestic and commercial clients. These include the following:

Edel Regan is a Senior Architect who has over 20 years’ experience and is an Award Winning Architect in a number of projects, such as Mixed Use Development’s beating one of Ireland’s Top firms .

Edel has also broad experience in Master Planning projects in Boston in the US. She received first place in Trinity College Dublin in Architecture and became a member of the RIAI in record time. She describes herself as a highly Conceptual Design Architect and is also very detailed orientated.

Professional Experience while working for other Architectural practices. 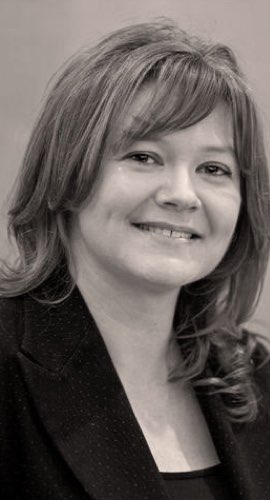 “ I have a very practical approach to design, and would like to help you realise the potential of your home or commercial project. A lot can be achieved with some small design changes on a modest budget . “Form follows function” is a motto of mine. An objective outside view can kickstart your design for your home and enhance your lifestyle dramatically “

My creativity has taken many different forms over the years; I have been fortunate enough to pursue my love of painting while also maintaining my architectural practice. My preferred mediums are oil, pastel and watercolours. I bring this artistic flair to all of my architectural design work.

My paintings can be viewed here.